Mastering the intricacies of the Indian railways with trains running 5-6 hours late due to snow in the north and resultant dense fog around Agra and Delhi brought its own set of challenges to a pilgrimage to Burhanpur last week. Burhanpur lies in the state of Madhya Pradesh which literally means the ‘middle’ and that is its geographic location, the middle of the country. It’s one state directly above Maharashtra which is the home of Bombay.

I have been to Burhanpur many times and it hold a special place in my heart. It is a small country town of some historical significance which has not changed much in all the years I have been visiting it. Surrounded by the Aravelli range, emerald fields of wheat and sparkling waterways it contributes to India’s food basket and its ever burgeoning population.

Country life continues at its own pace and the sense of tranquility and peace is so pervasive that one feels a different sense of time and place separate from this modern century. 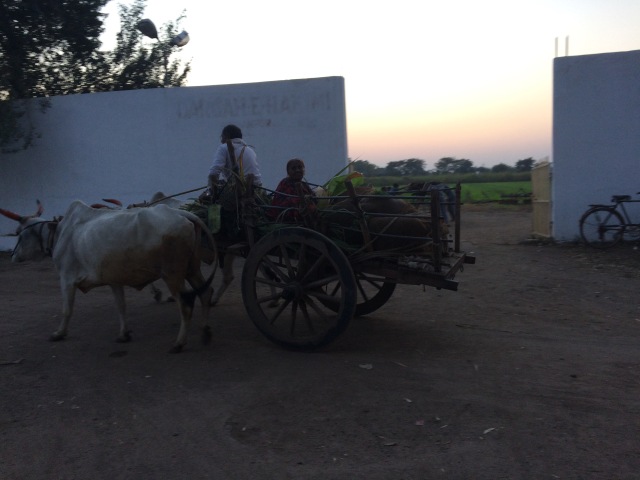 The Indian railways are an enduring legacy of the British Raj and the main form of transportation for its billion plus people. They are a marvel of efficiency and cris cross the sub continent with fanciful names such as the Deccan Queen, Rajdhani and Punjab Mail. I slept in our cozy little coupe to the click clack of wheels and the haunting note of the train whistle as it warned sleepy little towns to move out of the way. Memories of school trips to Delhi to celebrate Republic and Independence Day, hanging out of train doorways with giggling friends watching India go by always make for nostalgic train journeys so many decades later. 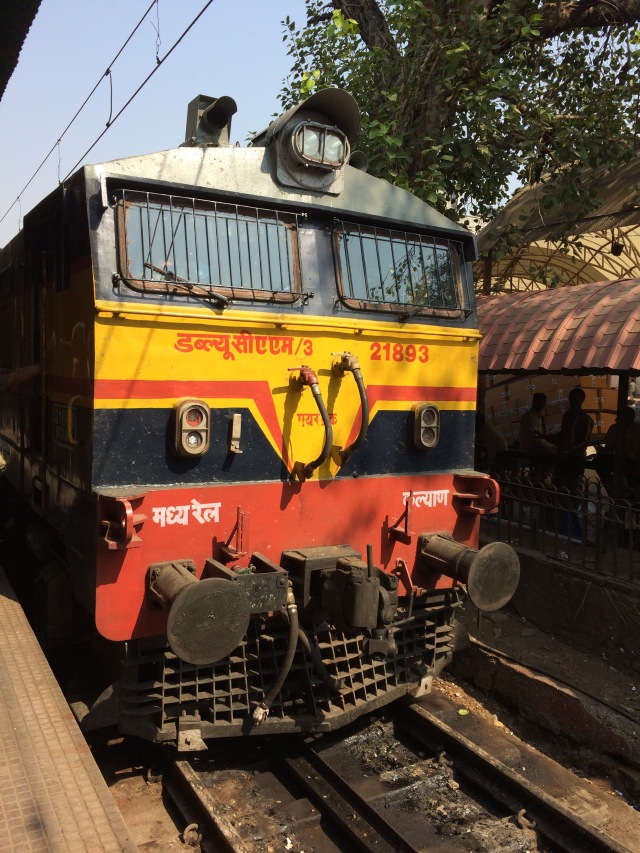 Burhanpur has its own haunting history since this is where the greatest love story in Royal Mughal history ended. The Taj Mahal is an enduring legacy to this love and is the final resting place of Mumtaz Mahal the beloved third wife of Shah Jahan who died in Burhanpur giving birth to her 14th child in 1631. She was only 39 and the grief stricken emperor never recovered. He had his own tragic end imprisoned by their son and gazing at the Taj with fading eyesight, only to end up next to his wife 30 years later.
This eternal land which is so ancient and has been conquered repeatedly since the time of Alexander the Great saw its zenith of Royal rule with the Mughals and Shah Jahan before the British and Independence wiped out the last vestiges of glory. Unfortunately little remains of Shah Jahan’s fort high above the Tapti River, but imagination can construe the splendor of far gone times.

Back to my pilgrimage and the reason for going there with two overnight train journeys and a day sandwiched in between, is the tomb of a saint who was martyred by Aurangazeb, son of Shah Jahan and his captor, in the late 1600’s. I have tremendous faith in him and so do countless others regardless of religion and faith.

Laying my head on the headstone instantly vanquished my cares and brought confidence to worries and stress.

The little village of Burhanpur had its own version of street food and fun for its little visitors. 😄 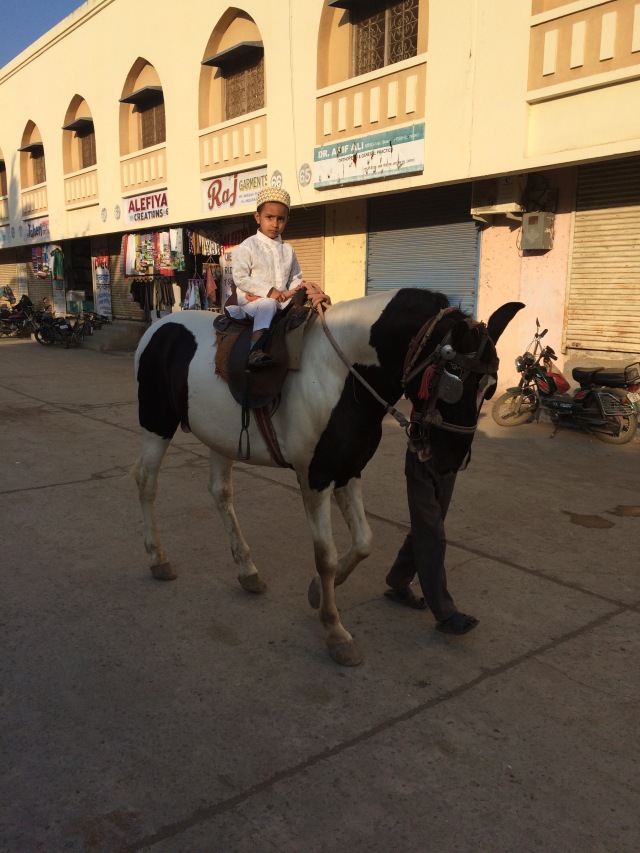 And so another trip to Burhanpur came to an end with a return to Bombay with my mother and her two sisters and a sense of peace.

Adios till next time!!!

This entry was posted in India and tagged Burhanpur, Shah Jahan. Bookmark the permalink.