In its own way, my stateside life for the past 38 years has followed the flow of the Mississippi. A first glimpse of its blue waters captured the imagination as I read of early pioneers navigating its swiftness in cattle drawn carts, to seeing its silt laden sluggish flow near New Orleans; as it slowed its long journey from tiny beginnings in northern Minnesota to its broad delta at the Gulf of Mexico. It’s waters have woven into the stories of Tom Sawyer and Huckleberry Finn and river boats still churn water wheels for tourists hoping to write themselves into its history.

Our adventure into the north land began with a delightful stay at a friends cabin high above Big Sand Lake and close to Lake Itasca, the source of the river.

Itasca State Park on a crisp azure 70 degree day fulfilled its promise, showcasing the headwaters discovered in1832 in a glorious light.

Lake Itasca flows over a natural dam of stones and rocks into a shallow pool, and the newborn Mississippi starts its long journey down to the Gulf. 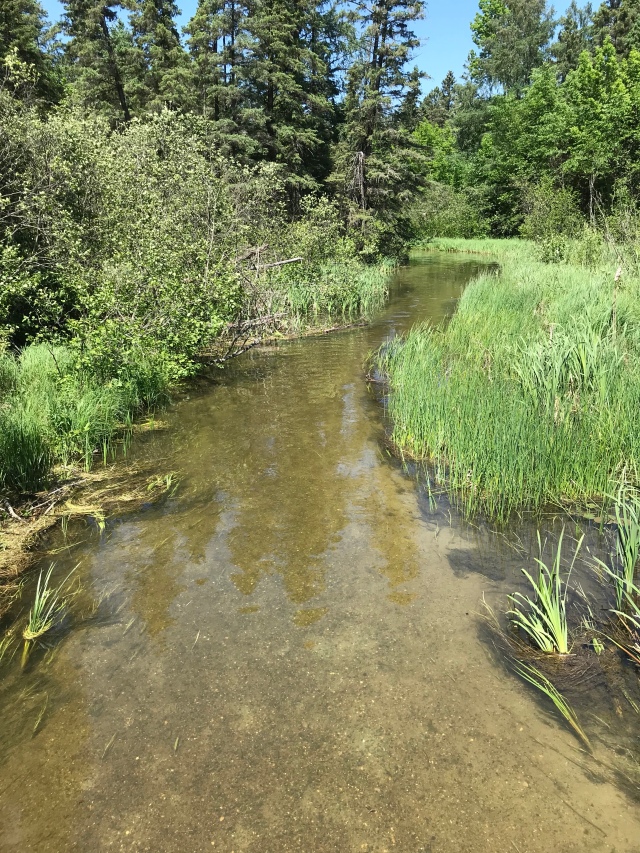 As intrepid adventurers we forged the river. It was fun to believe that a part of us left behind that day would eventually spill into the Gulf of Mexico. 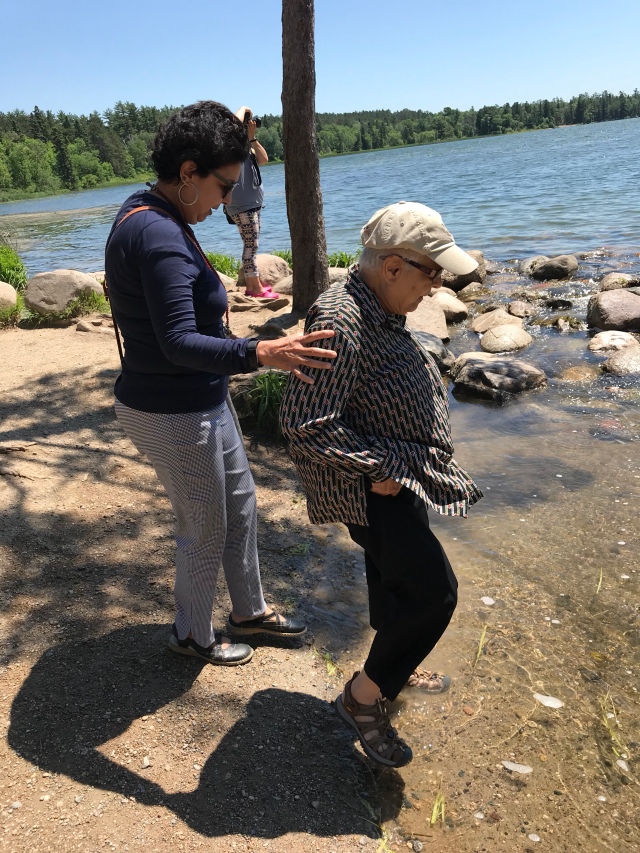 The lake life which is so beloved to Minnesotans and an integral part of growing up in this land of 10000 lakes consists of lazy summer days and nights. Eagles swoop overhead and Loons provide a musical constant in their calls to each other. The pink and white lady slippers, the Minnesota state flower were just beginning to bloom. 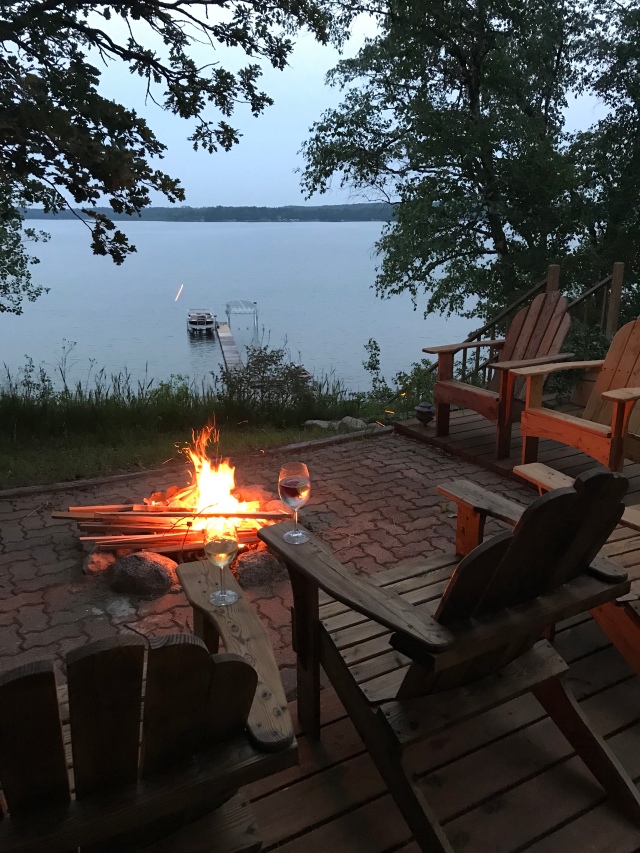 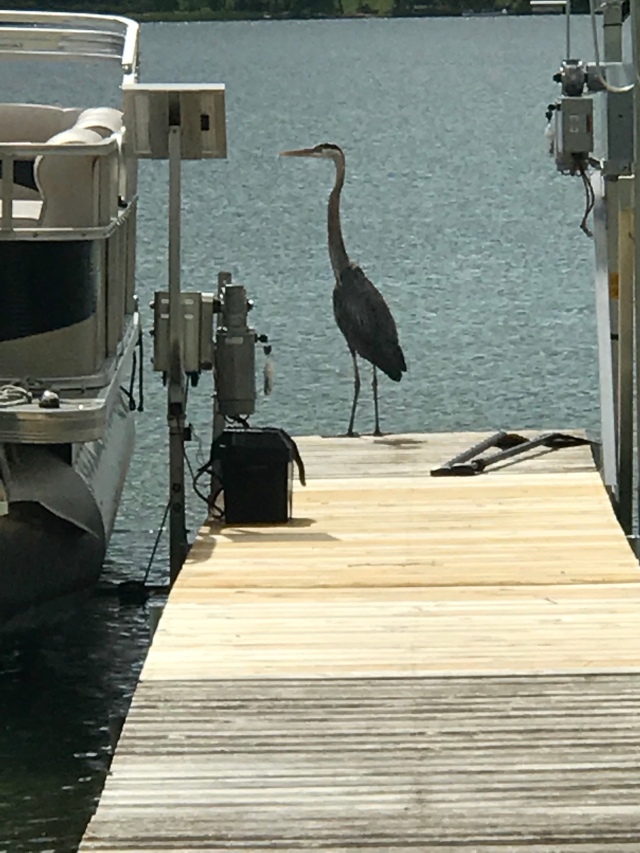 A special treat was homemade Mocassisns drawn and crafted to individual measurements in the charming town of Lake George. A visit highly recommended.

And when it came to saying goodbye it was with the secret wish that we would be up here again before summer gives way to fall.

Adios amigos till next time!!!

1 Response to A whimper becomes a roar: Mighty Mississippi